In the Thirties of the previous century, the Nordhausen-Wernigerode Railroad, Inc. (NWE) of that period planned to update its roster of powered units. To do this, diesel electric powered rail cars as well as new steam locomotives were to be purchased. After a first powered rail car had been bought as early as 1935, the car builder Wismar delivered an additional two powerful rail cars in 1940. They were built as pure powered baggage rail cars. With a service weight of 32 metric tons, a performance of 516 horsepower, and a maximum speed of 60 km/h / 38 mph, these two powered rail cars were stronger than the powered passenger rail cars and could therefore haul 4 instead of 3 cars. In 1949, the German State Railroad (DR) took over both powered rail cars as road numbers VT 137 565 and VT 137 566. Until the delivery of new construction steam locomotives at the end of the Fifties, the two powered rail cars shared the main load of the Brocken service with the heavy steam locomotives of the former NWE. After that, these powered rail cars were used in lesser services. Road number VT 137 565 was retired in 1967 and scrapped in 1968 at Wittenberge. Road number VT 137 566 was given the road number 187 025 in 1970 and was stored in the Seventies. The HSB thus took over this powered rail car in 1993. In 1995, it was overhauled and has since been available in its original condition as road number T3 for the NWE for special runs. During this overhaul, the original motor was replaced by a new Cummins motor with 328 horsepower. Since this powered rail car was only used for special service and no longer as a motive power unit, this performance is sufficient. Spare parts are available at any time for the modern motor. Currently, repair of this powered rail car has been deferred and restoration is planned.


This is a model of road number T3, a diesel powered rail car, as it is still used currently on the HSB. The red paint scheme and lettering are prototypical for Era VI. Four wheelsets are driven by two powerful ball bearing Bühler motors. This means that this very powerful rail car can pull several cars like its real life prototype. The model has an mfx/DCC decoder with many light and sound functions. It also has interior lighting and cab lighting, which can be controlled in digital operation. Length over the buffers 64 cm. 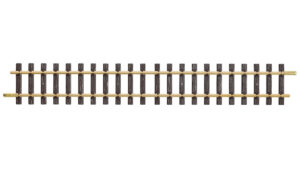 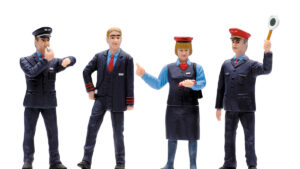 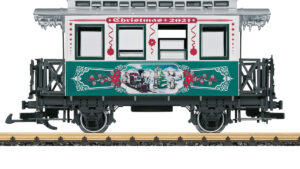 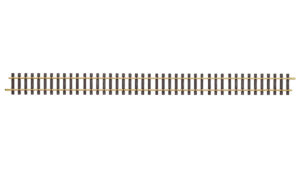 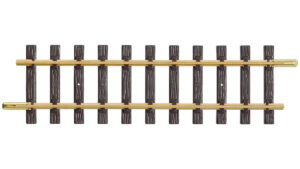